iOS 14 Supported Devices.The next major update to the mobile operating system for iPhone and iPod touch is likely to be called iOS 14. The first information about device support for this system is already appearing.

Will iOS 14 be available on iPhone 6s, iPhone 7 and iPhone SE?

Meanwhile, iPadOS 14 will no longer support iPad mini 4 and iPad Air 2. They appeared on sale in September 2015 and October 2014, respectively, but received support for iOS 13.

True, you should not rely entirely on the data of this resource. In the past, it was already marked with erroneous forecasts, announcing in May 2019 that iOS 13 rejected support for the iPhone 5s, iPhone SE and iPhone 6s, as well as the iPad mini 2 and the original iPad Air.

As a result, the iPhone 5s, iPad Air, and iPad mini 2 were not included in the compatibility list, but the iPhone SE and iPhone 6s received an update to iOS 13.

The official Apple device compatibility list for previous iOS 12 software was exactly the same as for iOS 11. This can be considered Apple’s response to allegations of intentional obsolescence of devices planned by the manufacturer. It is noteworthy that even devices such as the iPhone SE, which is five years old, are still officially supported by the latest current Apple software.

If Apple continues to use software updates to make its devices faster and reduce the number of errors the third year for the selected line, it can be assumed that iOS 14 and iPadOS 14 will work on devices with iOS 13, including iPhone 6s and iPhone SE (iPhone 7 definitely get iOS 14).

Traditionally, Apple will release the first beta version for developers of the new mobile operating system iOS 14 Beta as part of the Worldwide Developers Conference (WWDC) in June 2020. The official release will take place in September 2020 along with the release of iPhone 12. 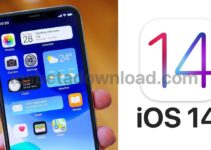 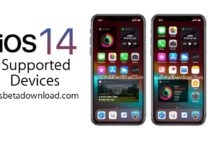 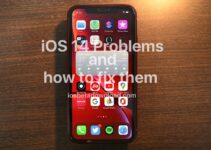